Hero Sumanth Ashwin turns producer for his dad’s next directorial
Published on Apr 29, 2021 12:00 am IST 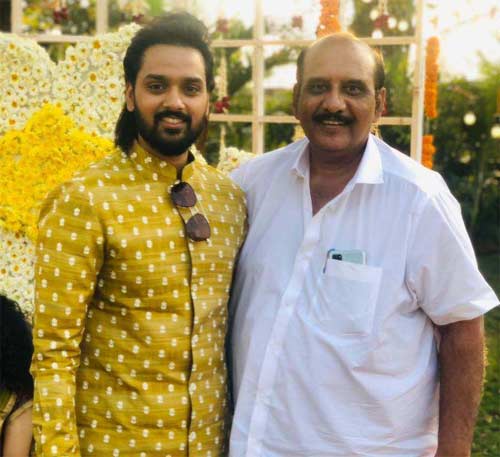 Hero Sumanth Ashwin is all set to make his debut as a producer. The Kerintha hero has launched his own production house named Wild Honey Productions and the first film under his banner is being written and directed by none other than his father and veteran filmmaker MS Raju.

The film has been interestingly titled 7 Days…6 Nights and it is touted as a light-hearted comedy entertainer, with moments that ‘bite’. MS Raju’s reputed production house Sumanth Art Productions is presenting the movie, while a new banner ABG Creations is co-producing it.

The names of the actors who will be playing the main leads in this youthful entertainer is still a suspense. Stay tuned for further details.