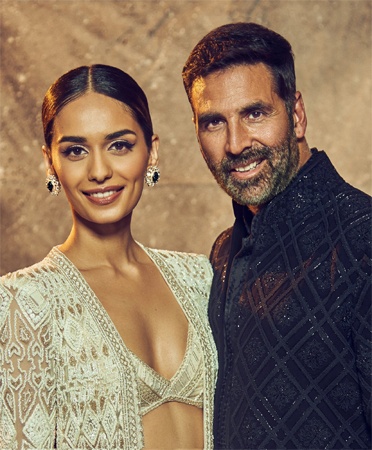 Manushi Chillar is known to us as the Miss World 2017. Now, she is all set to make her film debut with the Hindi film Prithviraj starring Akshay Kumar.

But the model-turned-actress has made headlines as she has been paid a whopping one crore as her fee by the producers Yash Raj Films. Manushi will be seen as Sanyogita in this period drama.

Yash Raj Films have launched so many new faces but has never paid such a big amount of money to anyone making Manushi quite special. Prithiviraj releases on the 3rd of June worldwide.