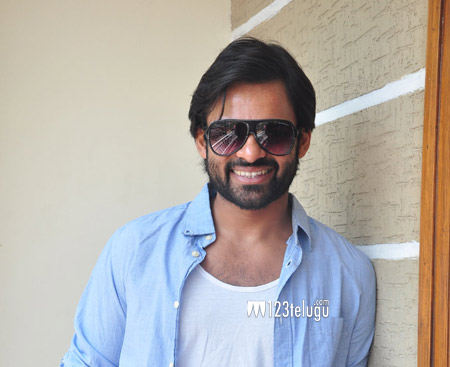 After the solid success of his last release, Supreme, young Mega hero Sai Dharam Tej is currently busy wrapping up his ongoing film, Thikka. The film will have its theatrical release soon and its director Suneel Reddy had some interesting details to share about the film.

In his latest interview, Suneel revealed that Thikka will be an out and out entertainer and that the last 25 minutes during the film’s climax will be a hilarious ride for the audiences. The director is confident that the climax episodes will stand out just like the climaxes of Ram Gopal Varma’s Anaganaga Oka Roju and Money etc.