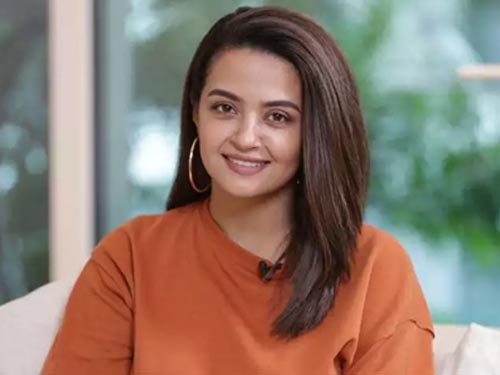 Surveen Chawla is a very bold actress and has done some dark roles in her career. She looks beautiful and has done Telugu films as well.

Now, all of a sudden, she has made headlines as she has levied casting couch experience on the southern film industry in her latest interview.

Speaking about the same, Surveen says that she faced casting couch experience not once but thrice in a short period of time which was quite shocking.

Surveen even says that even after ignoring so many calls from one particular Tamil director, she used to get calls from his assistants asking for the same favor.