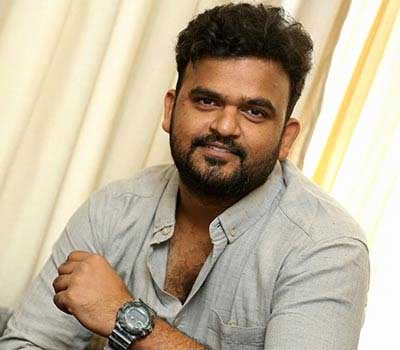 Young director Dr. Sailesh Kolanu had impressed everyone with his debut film, HIT. This Vishwak Sen and Ruhani Sharma-starrer was produced by hero Nani and costume designer Prashanthi. The film released earlier this year and went on to garner critical acclaim and commercial success at the box-office. Sailesh will soon be remaking HIT in Bollywood with Rajkummar Rao.

Now, even before he kick-started HIT’s Hindi remake, Sailesh seems to have zeroed in on his next project in Tollywood. Apparently, the talented filmmaker is planning to make a campus love story as his next and he has already begun the scripting process. Incidentally, Sailesh is also supposed to work on HIT’s sequel with the same cast. He has already wrapped up the script for it.