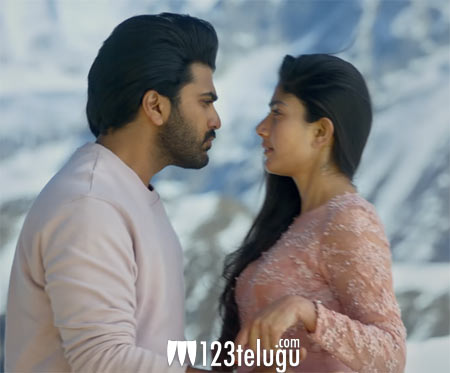 Already, the buzz for Sharwanand’s Padi Padi Leche Manasu was quite high from the day the project went on floors as it had the magical combination of Sharwa and Sai Pallavi.

Now, the hit music album which was released yesterday has created a superb buzz for the film. All the songs composed by Vishal Chandrasekhar have been received tremendously well by the listeners and this has given the film an even bigger push.

Slated to release on the 21st of December, this film has been directed by Hanu Raghavapudi.