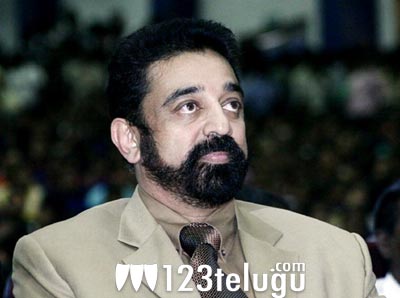 Celebrated filmmaker Quentin Tarantino, who made highly acclaimed flicks like ‘Inglorious Bastards’ ‘Kill Bill’ and ‘Pulp Fiction’, has used a Kamal Haasan movie as inspiration to shoot for some scenes. Astounding it may sound, but this seems to be the truth. In ‘Kill Bill’, Quentin Tarantino reportedly used a few techniques used by Kamal in the movie ‘Abhay’. Though the film bombed at the Box Office, ‘Abhay’ had revolutionary technical ideas for its time.

Tarantino reportedly confirmed the same when Hindi director Anurag Kashyap asked him about it. When asked about it, Kamal expressed his delight at the same and said that Tarantino’s appreciation is a vindication of his technical concepts.