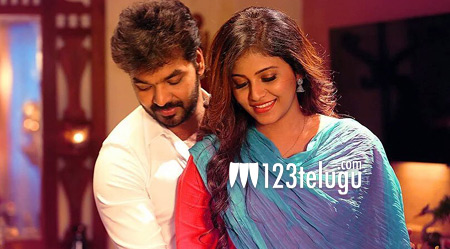 The latest update from the team reveals that the film’s post-production has been progressing at a jet speed, with the dubbing formalities underway at the moment.

Sinish is the director of this film, which also stars Kollywood starlet Janani Iyer in a pivotal role. Yuvan Shankar Raja is composing the music and Bellam Ramakrishna Reddy is producing this film under Pushyami Film Makers banner and Auraa Cinema Banner. Mahesh Govindaraaj is presenting this film.