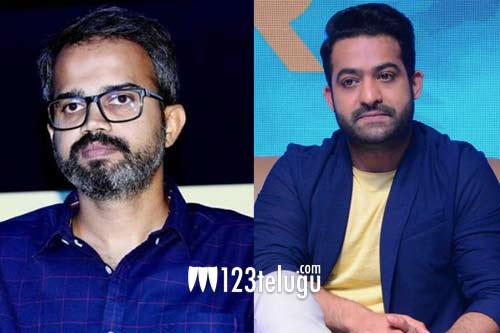 If the latest buzz is to be believed, Mythri Movie Makers are planning to officially announce their next project on May 20th which marks Jr NTR’s birthday.

This project will mark the coming together of Jr NTR and Prashanth Neel. Mythri Movie Makers feel there is no better date to announce the project than on Jr NTR’s birthday.

Jr NTR himself revealed that he will be working with Prashanth Neel after NTR30 and it appears to be that this highly anticipated project will be announced sooner than anticipated by many. An official update is awaited though.