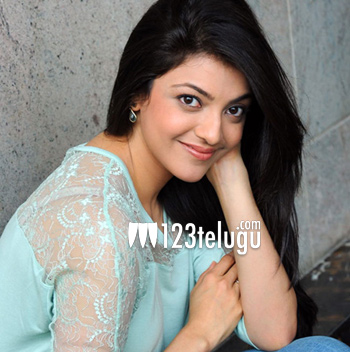 Kajal Aggarwal, one of the leading actresses down South, made her Tollywood debut more than a decade ago when she was just 22. Kajal, in her latest interview, said that has made several mistakes during this journey and that each mistake had taught her a lesson.

Kajal said that she was never too particular about her remuneration in the early days of her career and that she even took a few wrong steps by accepting insignificant movies in the process.

However, Kajal later realised the importance of charging what she rightly deserves and has been getting what she quoted. Kajal also said that she decides on her remuneration for her next year’s projects based on her movies’ performance in the current year.