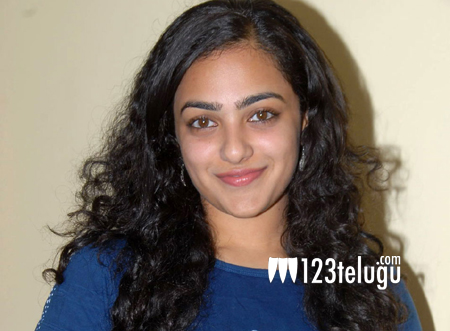 Okka Ammayi Tappa has caught on quite well with the audience and the presence of Nithya Menen has really helped matters much. Speaking about her involvement in the film, director Rajasimha reveals some interesting facts as to how she agreed to do the film.

Going into details, the talented director revealed that Nithya wanted a detailed in depth narration of the film and listened to the script for close to four hours. He also added that once the narration was done, she had many doubts which she noted down and cleared with him.

Only after getting a clear picture about the script, theme, artists and number of working days, Nithya finally said yes. The director also goes on to say that the film has gone to new heights with she agreeing to do the project.

Nithya’s role is said to be quite powerful and reports suggest that there is a particular episode in the second half where Nithya has given a splendid performance. Okka Ammayi Tappa has Sundeep Kishan in a lead role and the film is set for a 10th June release.