Hrithik Roshan and Deepika Padukone to act in this director’s next
Published on Jan 10, 2021 1:00 am IST 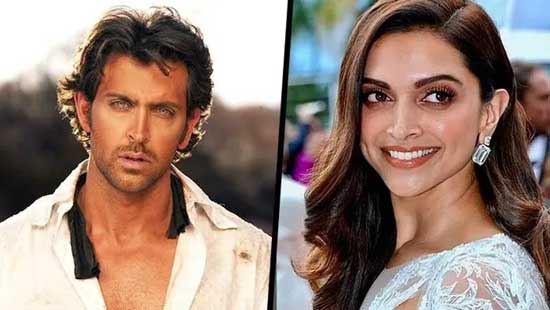 After the blockbuster success of WAR, Bollywood star hero Hrithik Roshan has not signed any project officially yet. Though the news came out that Hrithik is gearing up to launch the fourth instalment of successful franchise Krish under the direction of his father Rakesh Roshan, but there is no official update on it, to date.

Now, the fresh news is that Hrithik Roshan is all set to join forces with his War director Siddharth Anand for a film titled, Fighter. Buzz is also that star heroine Deepika Padukone is locked as the female lead in the film.

Siddharth Anand, who is currently working on Shah Rukh Khan’s Pathan will kick-start Hrithik’s film from the second half of 2021.