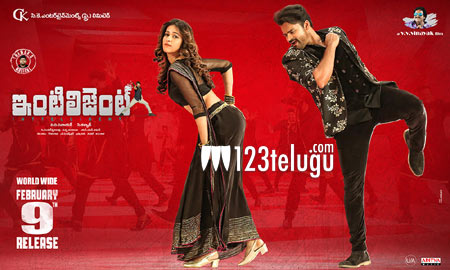 Now that the release date is nearing soon, some interesting facts about the film Intteligent are coming out one after the other. The latest we hear is that the film will also be high on comedy.

The unit sources reveal that the roles of Brahmanandam and Sapatagiri will evoke huge laughs for the audience. Vinayak’s films always have good comedy and Intteligent too will be high on humour.

Lavanya Tripathi plays the female lead in this film which has music by Thaman. The film is up for a release on the 9th of this month all over.