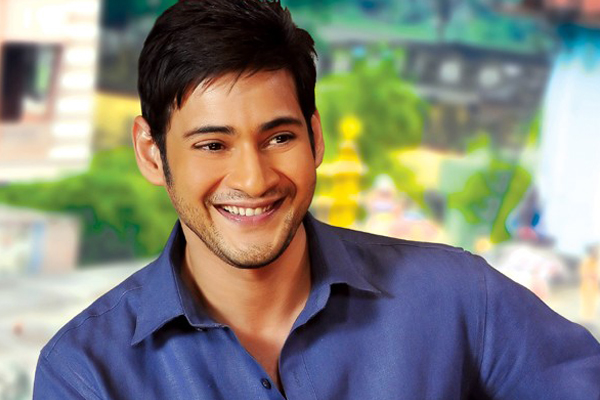 123telugu had already reported that super star Mahesh Babu has already started shooting for Koratala Shiva film in Pune. The shoot is going on a brisk pace and some key scenes are being shot in a famous IT hub there. As soon as the word spread out that Mahesh is shooting in the area, heavy crowds thronged to the shooting spot to catch a glimpse of their favorite star.

Security had to be beefed up and the shoot continued as usual. Shruti Hassan is playing the female lead in this film, while Devi Sri Prasad is scoring music. This film also features Jagapathi Babu and Rajendra Prasad in other prominent roles.