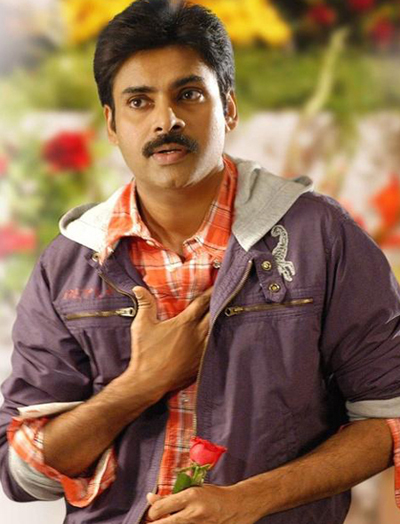 As Pawan Kalyan is busy giving final touches to Gopala Gopala, his next film Gabbar Singh 2 is yet to take off. The project was launched sometime back, but did not go on floors yet. Also, the heroine for this project is yet to be finalized.

Several names were making the rounds for the female lead, but none of them have been confirmed. The hunt is on and we need to see who bags this project, and gets the lucky chance of sharing screen space with Pawan Kalyan. Sampath Nandi directs this action entertainer in which Pawan Kalyan will be seen as a powerful police officer.