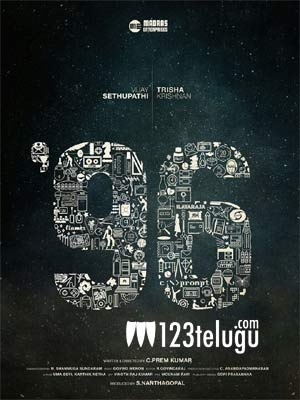 It’s been reported already that the super hit Tamil romantic drama, 96, will be remade in Telugu by Dil Raju. C Prem Kumar, who had directed the Tamil original, will helm the Telugu version as well. For the last couple of months, the makers have been on a frantic search to zero in on the film’s lead pair.

Meanwhile, the latest reports reveal that hero Sharwanand has been finalized to reprise Vijay Sethupathi’s role in the Telugu version. On the other hand, the hunt is on for the right actress who will play Trisha’s role. An official announcement is expected in a few weeks. Stay tuned for more updates.