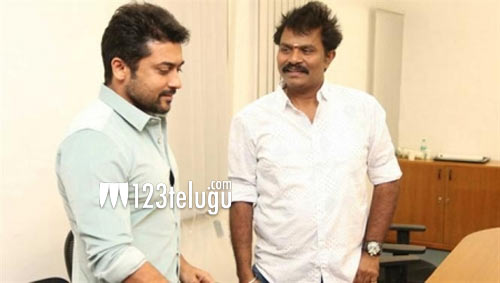 The project is expected to go on floors from the month of April. But as an unexpected scenario, a lyricist named Ekadasi along with director Tharun Gopi has approached the producers’ council and filed a complaint against Suriya’s filmmaker as they are using the title registered by them.

News is also that Ekadasi’s film was even screened in several film festivals already. At this crucial stage, what will Suriya and Hari do? Needs to be seen.