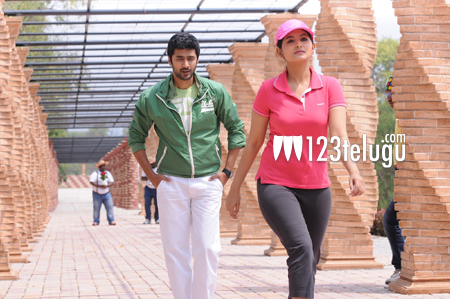 Rahul Ravindran made a decent debut in Telugu with Andaala Rakshasi, but success has evaded him ever since. Though he has appeared in a few Tamil movies off-late, none of them have given him the much needed break. His last Telugu film Nenem Chinnapillana also disappointed. Now this talented actor is attempting to make a mark for himself with his latest film ‘Hyderabad Love Story’.

Talking about the film, producer S.N.Reddy said ” This is a different love story and how it is related to Hyderabad should be seen on screen. Entertainment is the highlight of this love story” The audio of the film is scheduled to release on November 9th at Annapurna Studios. Reshmi Menon and Jiya are playing the female leads in this movie and Sunil Kashyap is the music director.