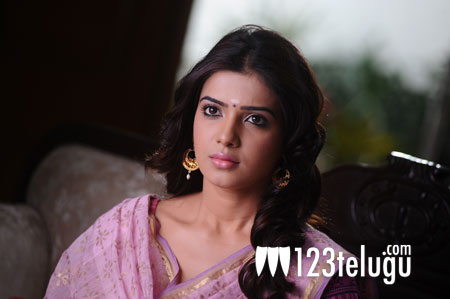 Samantha maybe one of the most sought after actresses in film industry today, but she still gets cold feet before beginning shooting for her films. “I am a bundle of nerves. You would think I would be used to it by now. I am super nervous about every film I do but nothing is more exciting,” Samantha revealed. She’s going to start shooting for Nandini Reddy’s upcoming film and Siddharth is playing the lead role in the film. Bellamkonda Suresh is going to produce the film and S S Thaman is composing the music. The film is touted to be a sensitive love story laced with good comedy.