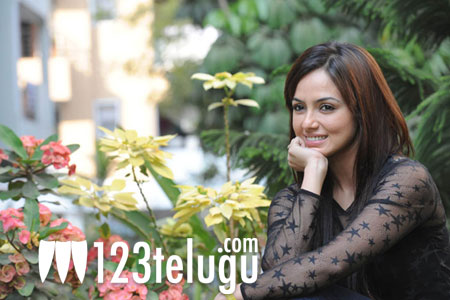 Sana Khan has pinned lot of hopes on her upcoming Telugu film Mr.Nokia, which also stars Manchu Manoj and Kriti Kharbanda in lead roles. Talking about the film, Sana Khan said, “I am a Casanova in the film. She looks cute, but at the same time very cunning. There’ll always be something to look forward to the audience.” She’s playing the role of a bartender in the film. After making her debut in Kalyan Ram’s Kathi, Sana Khan played a small role in Gaganam. When we asked her how she bagged the role in Mr.Nokia, she said, “I was told that several other heroines were eager to do my role, somehow the producers saw my photos and I was signed up for the film.” Directed by Ani, the film is touted to be a complete entertainer. Yuvan Shankar Raja has composed the music and DS Rao has produced the film. The film is expected to hit the screens later this month.