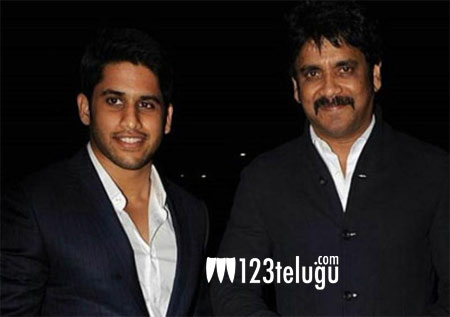 Nagarjuna is all over the media as he is busy promoting his new film Officer which releases tomorrow. Speaking about the way his son, Naga Chaitanya is going about in his life, Nag says that he loves the way Chay conducts himself off and on screen and that is the reason he has been so successful in his career and personal life off late.

Nag also added that Chay is choosing his films nicely and does not need anyone’s support as he has got an essence of how things work in Tollywood these days.

Chay is currently working in the direction of Chandoo Mondeti for a film called Savyasachi.