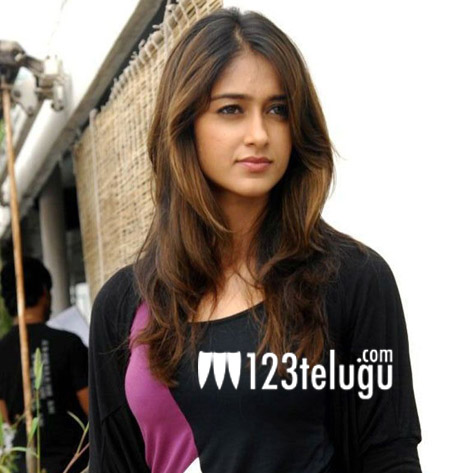 Illeana is quite busy with the promotions of her second film in Bollywood opposite Shahid Kapoor. She has had a dream debut in Bollywood thanks to her film Barfi which has won accolades from the critics as well as the audience.It seems Illeana is quite contrast to Kajal, We are not talking about actress Kajal here but about Illeana’s character name Kajal in her latest film.

Detailing further she said “My heart is not an open book and I don’t have many friends either, my childhood buddies are still my best friends. I am not a party animal too, however my character in Phata Poster Nikhla Hero is quite opposite to what I am in real life and it was a thrilling experience to work on such a contrasting character”.

She also said that Tollywood is her first home and is waiting for the right script to do a film here.