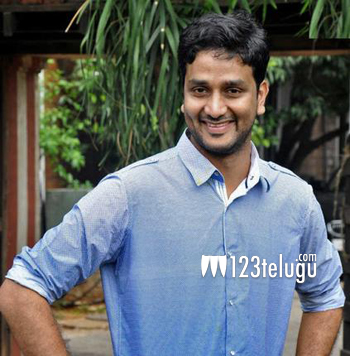 What do you do when people tell you that you can’t do something? Some people accept this and go on. Some people take it as a challenge and prove otherwise. Now people like Srinivas Avasarala fall into the second category.

Srinivas Avasarala is currently directing the movie ‘Oohalu Gusagusalaade’. This movie is being produced by Sai Korrapati.