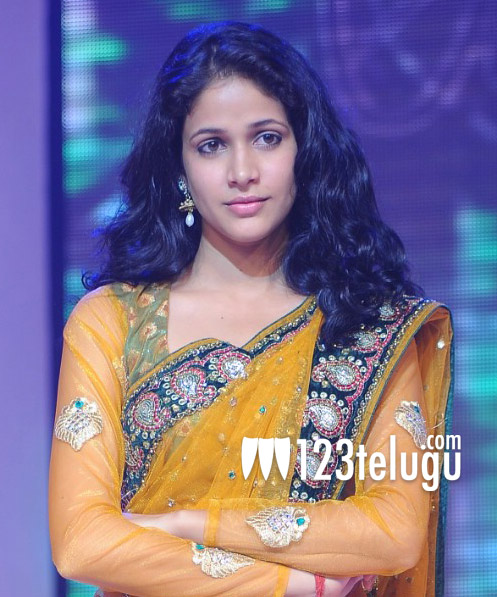 Lavanya Tripathi, who was first seen in Andhala Rakshasi, has denied rumours that she’s going to be part of S S Rajamouli’s eagerly awaited film Baahubali. A leading newspaper claimed that Lavanya had already auditioned for a role in the film and that she’s soon join the film’s cast. However, the actress seems to be clueless about these rumours. “I haven’t auditioned for any role in S S Rajamouli’s Baahubali. I don’t know how these rumours began in first place. The only film I have signed post Andhala Rakshasi’s release is Veeru Potla’s upcoming film. It’s a nice family drama with lots of comedy and I am really excited about my role in this film,” Lavanya Tripathi said. She recently joined the team of Veeru Potla’s untitled film in Tirupati. Manchu Vishnu is playing the lead role in this film and he’s also producing the film under 24 Frames Factory banner.