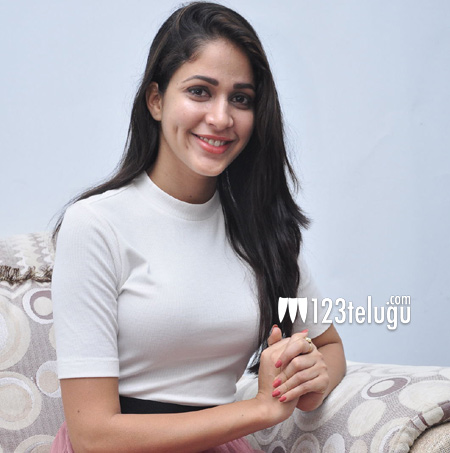 With two successive blockbusters in the form of Bhale Bhale Magadivoi and the Sankranthi hit Soggade Chinni Nayana, Lavanya Tripathi is at the peaks of her career. One would naturally expect her to be limitlessly excited about her feat. But Lavanya feels otherwise.

In her latest promotional interview for her upcoming con comedy thriller Lachchimdeviki O Lekkundi to a popular media house, Lavanya said, “I just feel normal and happy. It’s probably because I don’t know how to react to such overwhelming success.”

Lavanya plays a crucial role in LOL as her character kicks off a major twist in the story. The movie is set for a January 29th release.