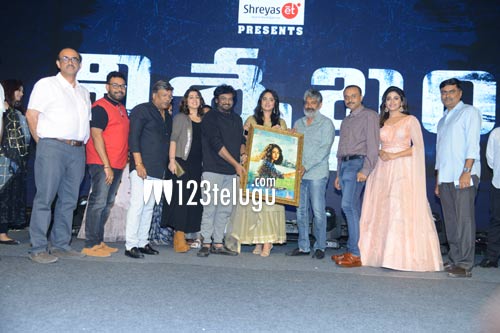 Speaking at the event, the ever humble Anushka said that her 15 year old journey in movies is very small compared to the glorious achievements of numerous senior celebrities in the industry. Anushka went on to say that she takes this milestone as a huge responsibility to work much harder in future. She thanked all her fans, co-stars, directors and producers for their support.