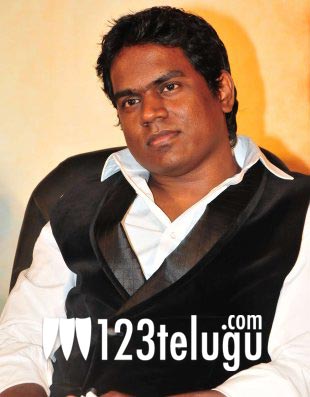 Earlier today, he surprised a lot of people by his candid confessions about his personal life. Refuting rumours that he has got married for the third time, Yuvan Shankar Raja tweeted, “I’m not married for the third time. That news is fake and yes I follow Islam and I’m proud about it. My family supports my decision and there is no misunderstanding between me and my dad.”

Soon after he revealed these facts, he got a lot of support from his friends in Tamil film industry. Let’s wait and watch what Yuvan Shankar Raja and the rest of his family have to say about his decision in near future.