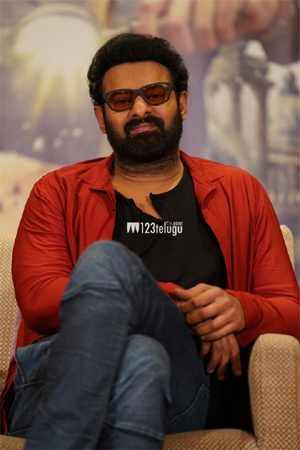 Prabhas’ Radhe Shyam is due for a grand release this Friday. The team has interacted with the media today in Hyderabad.

Directed by Radha Krishna Kumar, the movie has Pooja Hegde as the female lead. Thaman scored background music for this movie and Justin Prabhakaran composed songs.