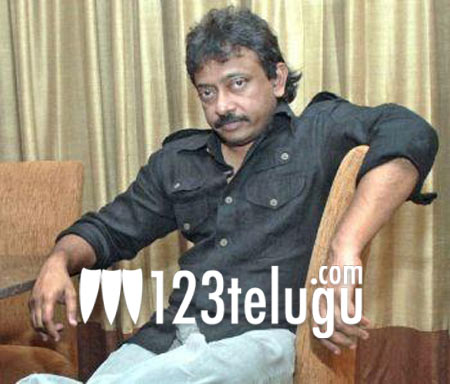 RGV’s reputation for making films on sensational subjects is well known. Right from the days of Shiva to his recent films, he has banked on the premise of a story to extract emotions from the characters. Although some of his recent films flopped at box office, he doesn’t seem to be in a mood to slow down anytime soon. Despite all the criticism he faces about his films, he has claimed that his next film The Attacks of 26/11 will be a different experience altogether. The film is based on the terrorist attack on Mumbai in 2008.

“I have never come across an incident like this before. 10 people holding an entire city for ransom is almost unimaginable. The main motivation behind the film was to project the emotions which different people went through when the attacks took place in Mumbai. I would like to thank the police officers who shared a lot of personal details about the incident. For the first time in my career I made a film with fear because I knew it was a huge responsibility to do justice to the trust the police officials and others had on me. I have become more sensitive to human emotions after making this film,” RGV said.

He has also sung a song in the film and the music has been scored by Amar Mohile. Kantha Rao is presenting the Telugu version of this film titled 26/11 India Pai Daadi and it’ll release on March 1.