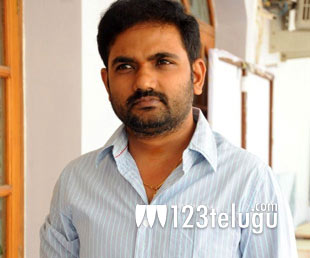 The recently released film Bus Stop, has been getting mixed reviews all over. While many people feel the film has crossed the line, some have immensely liked this teenage entertainer. Speaking about the film director Maruthi said “I have not done any thing special with the film. Bus Stop is very close to reality and I have just tried to capture that. Along with huge entertainment there is also strong message for the youth in my film” Made on a small budget of 1 crore 75 lakhs, Bus Stop is expected to collected nearly 14 crores. Produced by Bellam Konda Suresh, this film is running successfully all over.