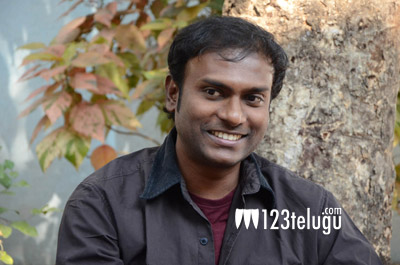 Anup Rubens, the latest happening star in the musical world, said that he liked his musical style in Nithiin and Nitya Menen starrer ‘Ishq’ out of all his albums so far. Released in 2012, ‘Ishq’ was a stupendous musical hit and gave a fresh lease of life to both Anup Rubens and Nithiin. Since then, there was no looking back for this
music composer who has been working hard since more than a decade.

Anup will also be composing music for Akhil’s debut flick, apart from a film for Powerstar Pawan Kalyan.