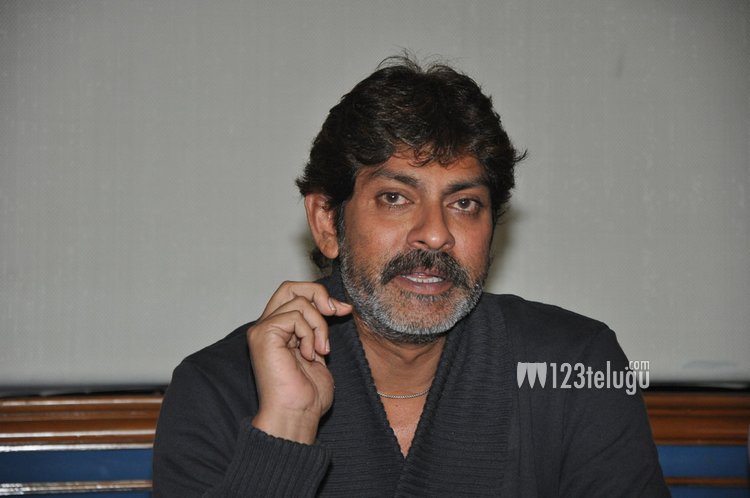 JagapathiBabu was one of the finest heroes of his time and had a sizeable fan following especially among the female audience. However his career has taken a back seat with continuous flops one after the other. So now he is all ready to test his luck as a villain which he hasn’t played till date. Although he has expressed his concern that certain things will change when you are not a hero he has made his mind stronger and has said that he can come over the hero image and be successful as villain.

When he was quizzed if at all he asked anybody for roles, He was reported by Sakshi to have said that “In my career spanning close to 25 years I never ever went around to any director or production offices asking them for roles. I just kept doing roles which came my way and when there was no work I was sitting at home and I will be the same for the rest of my career”.

JagapathiBabu comes across as a very straight forward person and we will have to see how far he can succeed as a villain.