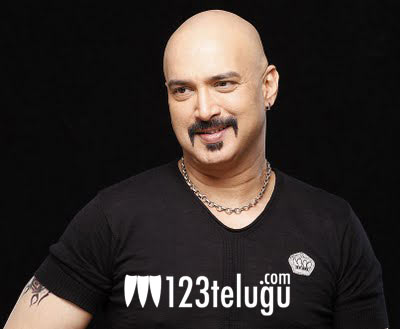 Pawan Kalyan’s highly emotional political speech has moved one and all. The speech has been received quite well all over, and the latest star to join Pawan is none other than senior actor Suresh.

Suresh released a video on You Tube praising Pawan. “I totally agree with Pawan Kalyan and his ideologies. I have never seen such a daring person who wants to do something for the country. I am totally moved by his speech and am ready to support him in his future endeavours” said the senior actor. Pawan Kalyan’s recently launched his Janasena party amdist huge fan fare in Hyderabad.