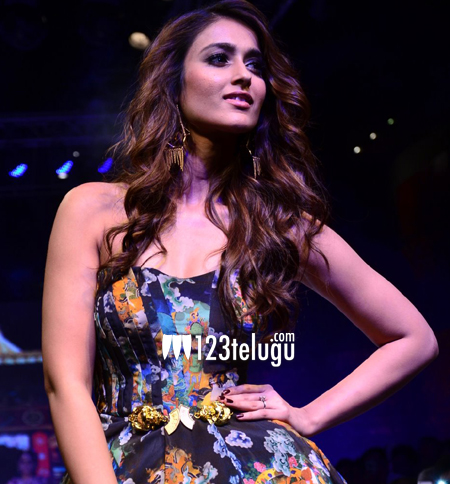 Ileana is one of the many actresses who have migrated from Tollywood and made a successful career in Bollywood. She gave two back to back hits in Barfi and Main Tera Hero. She has now paired up with Saif Ali Khan in their latest flick ‘Happy Ending’. The movie which released this weekend has been getting rave reviews from all corners and the Bollywood media is going all gung ho over Ileana’s performance and her looks. She played the role of a debutant writer who makes it big with her first book and her chemistry with Saif is nothing short of amazing.

Happy ending is a comical take on making of a romantic comedy movie. Directed by Raj Nidimooru and Krishna D.K, the film released to packed houses on November 21st and is registering some decent collections across the country.