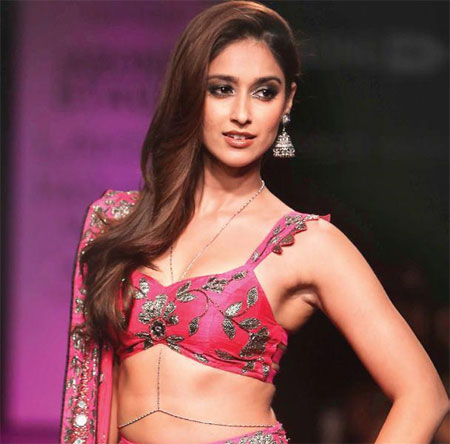 It is a known fact that Nagarjuna will be doing a film in the direction of Praveen Sattaru and the film will be a full-on action entertainer that will be made on a huge scale.

The project is yet to be announced but some news or the other keeps making the rounds. The latest gossip going around is that the makers are in talks with Ileana to play the female lead in this film.

Ileana is not having that many films in Hindi as well and is looking at making a comeback now in Telugu. If she bags this film, it will be a solid project to make her presence felt in the Telugu cinema once again.