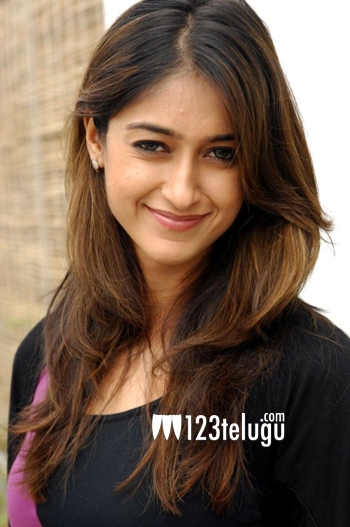 A tatto is a very personal thing. It is also one of the popular fashion trends being observed across cultures today, especially among students and young people. Many heroes and heroines have sported tattoos in the past.

The latest actress to join this trend is Ileana. She is now looking out for a tattoo and she is reportedly asking her friends for suggestions. Ileana has been toying with the idea of a tattoo for a long time now and she has decided to finally take the plunge.

Ileana is doing everything she can to make a strong impact in Bollywood. She recently appeared in a sizzling photo shoot and is doing special photo shoots to attract film makers. She has moved to Bollywood after some disappoint flicks down south.