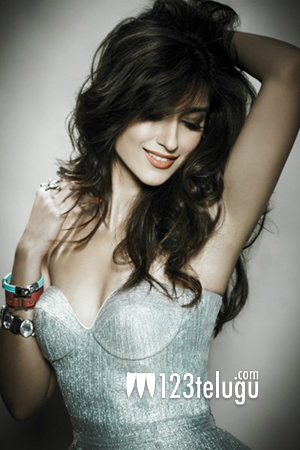 Goan beauty Ileana, made a stunning entry into Bollywood with Barfi. She went on to win all the accolades, and also bagged huge offers. Though her second film with Shahid Kapur did not bring her much luck, her third Bollywood project, Main Tera Hero has hit the bulls eye.

The David Dhawan directorial venture, which was the remake of Ram’s super hit film Kandireega, is running to packed houses all over. Ilena has played the part of Hansika in this film.

With this hit, Ileana has once again cemented her place in Bollywood, and her career is looking promising. She will next be seen with Siaf Ali Khan in Raj and DK’s Happy Ending.