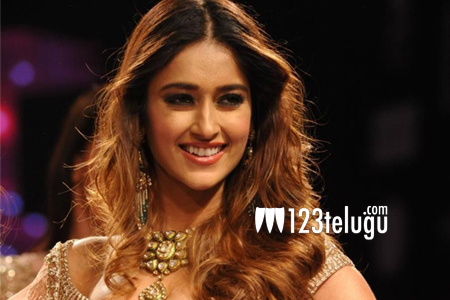 We all know how Ileana entered Bollywood with a bang and created a huge sensation with Barfi. But none of her films after that brought her luck as they failed to impress the audience. Loosing no hope, she continued to stay in Mumbai and has managed some interesting offers.

One such film which she is keenly awaiting is the Akshay Kumar starrer Rustom. The film which is based on a real life incident has Ileana in a lead role. Latest reports suggest that she has pinned a lot of hopes on this project and is quite confident that this hard hitting drama will end her flop streak at the box office.

Shooting is currently on and the film is up for an August 12th release this year. Let’s hope that she gets her much needed hit and gets back to her winning ways.