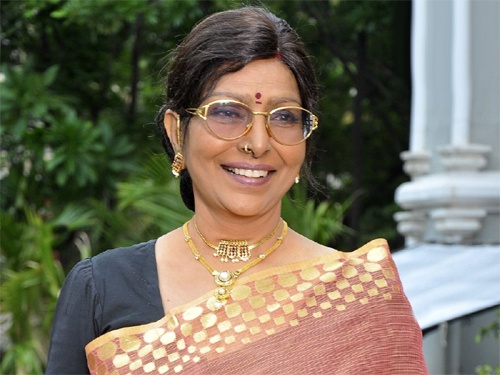 Since morning, rumors of veteran actress Sharada’s passing away have been doing the rounds on social media. Even several media houses have reported about Sharada’s demise. However, the 3-time National award-winning actress is absolutely safe and sound.

In a note to the media, the 76-year-old actress assured that she is hale and hearty and urged everyone to not believe in or spread baseless rumors. “I am healthy by the grace of God. Everyone was confused about what someone had done. A lot of people phoned me and expressed their shock. It is not good to write such news and hurt everyone,” said Sharada.