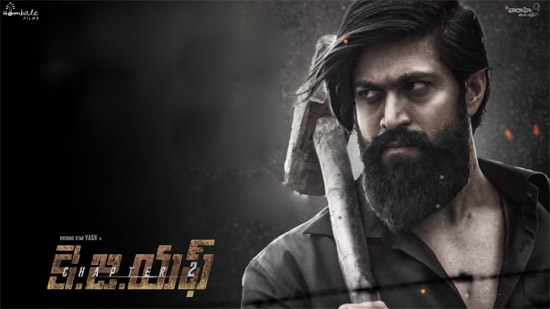 Rocking Star Yash-starrer KGF: Chapter 2 is still doing wonders at the box office. Today, the Sandalwood magnum opus, directed by Prashanth Neel, has created a rare feat in the history of Indian cinema.

The sensational news is that the action entertainer has grossed more than Rs. 1000 crores in India alone. This made KGF 2 the second-highest grosser film after Baahubali 2. Any biggie released after Baahubali 2 didn’t cross the marvellous milestone.