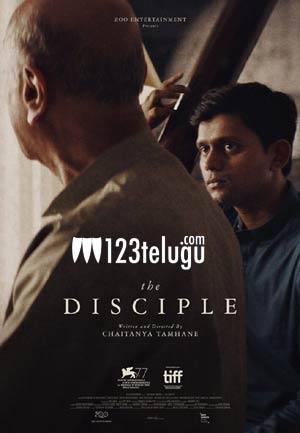 The Disciple, a Marathi film directed by Chaitanya Tamhane, has won two major awards at the prestigious Venice Film Festival. Apart from the FIPRESCI award, which is given by a jury comprising International film critics, The Disciple also won the Best Screenplay award in the main awards section.

The film follows the journey of a Carnatic music singer, who follows all the traditions and lessons taught by his Guru, and how he realises if he will ever achieve the kind of perfection he wants to gain in his craft.

In the past, Chaitanya Tamhane’s film, The Court, won many awards and it even paved away for Chaitanya to meet and work under acclaimed filmmaker and Oscar award winner Alfonso Cuaron, the director of Gravity and Roma. Interestingly, Cuaron was the executive producer of The Disciple.