Indraganti Mohanakrishna forays into film production; On a hunt for actors
Published on Aug 19, 2021 3:13 pm IST 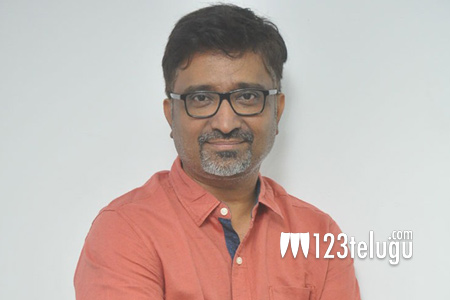 After earning critical acclaim for his movies as a director, Indraganti Mohanakrishna is all set to foray into film production. The director has joined hands with Benchmark Studios to present an untitled quirky rural comedy.

Mohanakrishna took to social media and released a fun video of a young village man is shooting an audition video to pitch for Indraganti’s film. More details about the casting call cab be seen in the video. The film is being directed by debutant Santosh Kata and produced by Mahendra Babu, Kiran Ballapalli on Benchmark Studios.