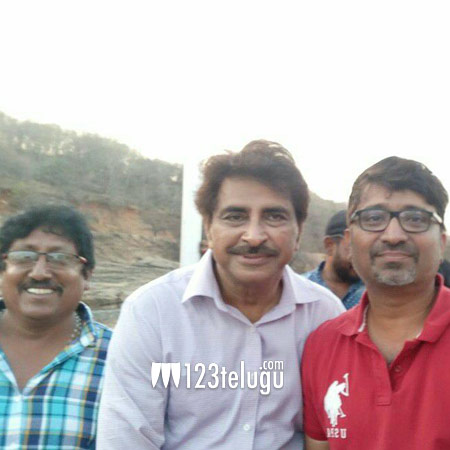 “It’s a wrap for ‘Ami Tumi’ in thirty one days flat . My second fastest shoot since Grahanam. Thanks to the zany and brilliant cast and the dedicated crew. What a memorable fun riot. Now off to post and the rest of the ride,” Indraganti Mohana Krishna posted on his Facebook page announcing that the film’s shoot has been wrapped up.

KC Narasimha Rao has produced this comedy film. Mani Sharma has scored the music and PG Vinda is the cinematographer.