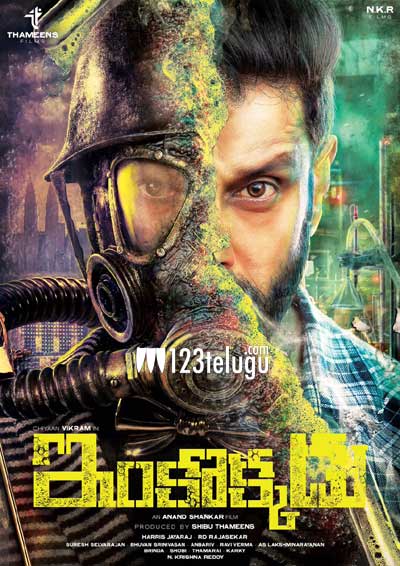 The stunning trailer of Vikram’s Inkokkadu has raised a lot of expectations for the film. Latest update reveals that the Telugu dubbing rights of the film have been sold for a whopping 11.5 crores.

This is the highest price for any Vikram film till date. Sources close to us suggest that NKR films, who bought the rights were very reluctant to buy the film at such a huge price.

This is when the makers of Iru Mugan arranged a special screening of the film and only after the Telugu distributors were quite happy, they sold the film to them.

Nayanthara and Nithya Menen play crucial roles in the film which has Virkam in two roles.