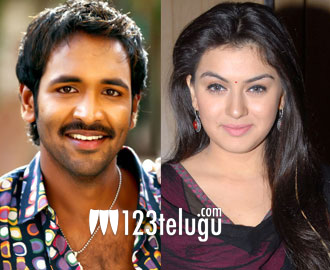 We had earlier reported that Vishnu Manchu will soon launch his next project titled Luckkunnodu, a comedy entertainer under Raj Kiran’s direction. This film will have Hansika Motwani romancing Vishnu.

If the ongoing buzz is anything to go by, producer MVV Satyanarayana, who is bankrolling Luckkunnodu, will be playing the chief antagonist’s role opposite Vishnu. Apparently, Satyanarayana is quite passionate about acting and he had earlier donned a cameo in his second production, Nikhil’s Shankarabharanam.

We will have to wait until the Luckkunnodu team responds to this speculation.