Interesting concept for Balayya-Boyapati film
Published on Dec 8, 2019 1:44 am IST 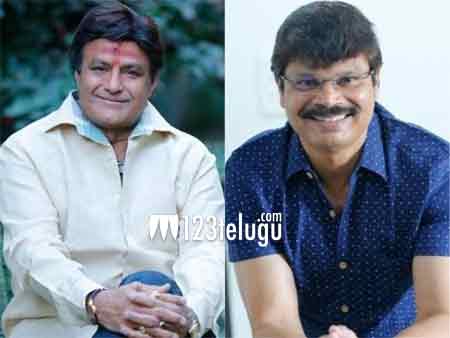 The highly-anticipated hat-trick movie in the combination of Nandamuri Balakrishna and Boyapati Srinu had its muhurtham a couple of days ago. Balayya himself had revealed that he will be essaying a powerful role in this as-yet-untitled movie.

Furthermore, Balayya revealed the main concept the film revolves around. Interestingly, the film has a spiritual backdrop and it will be emotional and intense at the same time. Apparently, the story has come out quite well and the team is pretty confident about its impact.

Miryala Ravinder Reddy is bankrolling the project and Thaman is the music composer.