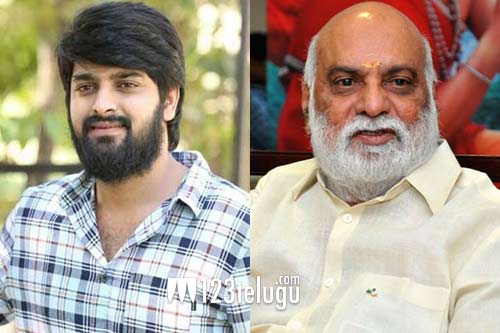 It’s well known that veteran filmmaker K Raghavendra Rao is planning an ambitious film with young hero Naga Shaurya as one of the main leads. The film will have three heroines and three segments, with three directors directing each segment. Krish has been roped in to direct one of these segments.

We had earlier reported that Baahubali makers Shobu Yarlagadda and Prasad Devineni will be co-producing this as-yet-untitled movie. Now, the latest reports reveal that star producer Dil Raju will also be joining the project as one of the producers. Furthermore, Anil Ravipudi, who is an ardent admirer of KRR, had worked on the film’s script. Stay tuned for more updates.