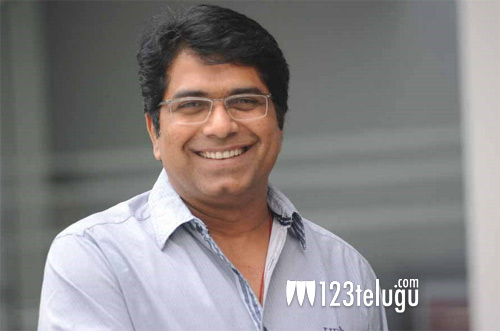 Social media is a place where all kinds of rumors are spread. Some become true and the rest end up being fake. Now, the latest gossip that has caught on all over the social media is about director Dasarath who made films like Santosham and Mr. Perfect in the past.

The news is that Dasarath will soon be directing Prabhas yet again for a big budget film. It will be a mature love story and will be made in a complete urban scenario with rich production values according to the reports.

Though this is a mere speculation in the media, this news has caught on all over. On the other hand, Prabhas is busy with Saaho and has yet another film lined up with Radha Krishna. We need to see where this project will have space for if at all it happens.