Interesting gossip on Chiranjeevi’s Godfather
Published on Feb 9, 2022 3:00 am IST 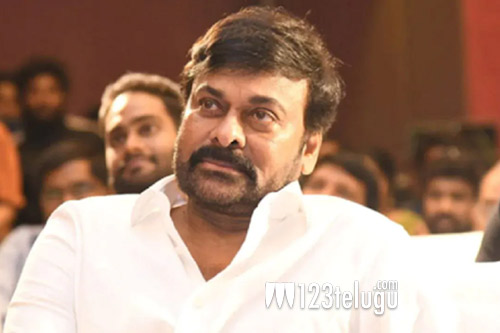 Chiranjeevi has tested negative and is back to shoot for his new film Godfather. The shooting is on in full swing as of now and some news or the other has kept the film in discussion.

Godfather is a political drama and now the gossip is that Chiranjeevi’s political party in the film has been named Jana Jagruti Party as per the news.

Though there is no confirmation, this news has become a hot topic. Mohan Raja is directing this film which also has Nayanthara as the female lead. Watch this space for more details on this project.