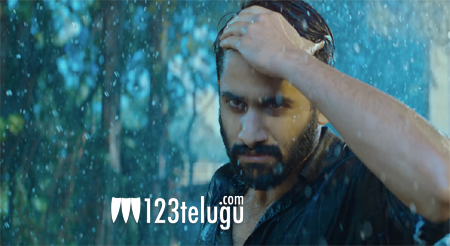 Majili is a film which everyone is eagerly waiting for. The film is about husband and wife played by Chay-Sam and how they lead a problematic life after marriage.

Now, the latest we hear is that the film will have a heavy child sentiment in the film which will be disclosed in the second half of the movie. Shiva Nirvana seems to have kept this angle secretly and has focused on the drama between the lead pair.

The film is releasing in over 140 locations in the US making it the biggest release for Chay in his career.